It’s all been very quiet on house projects recently. We have both been very distracted with work projects and so nothing much has happened.

But we have made a few small improvements to the bathroom although it’s far from complete. The room has been fully plastered now and so we’ve just painted it all white for the time being. Which makes quite a big difference, feels like less of a building site. 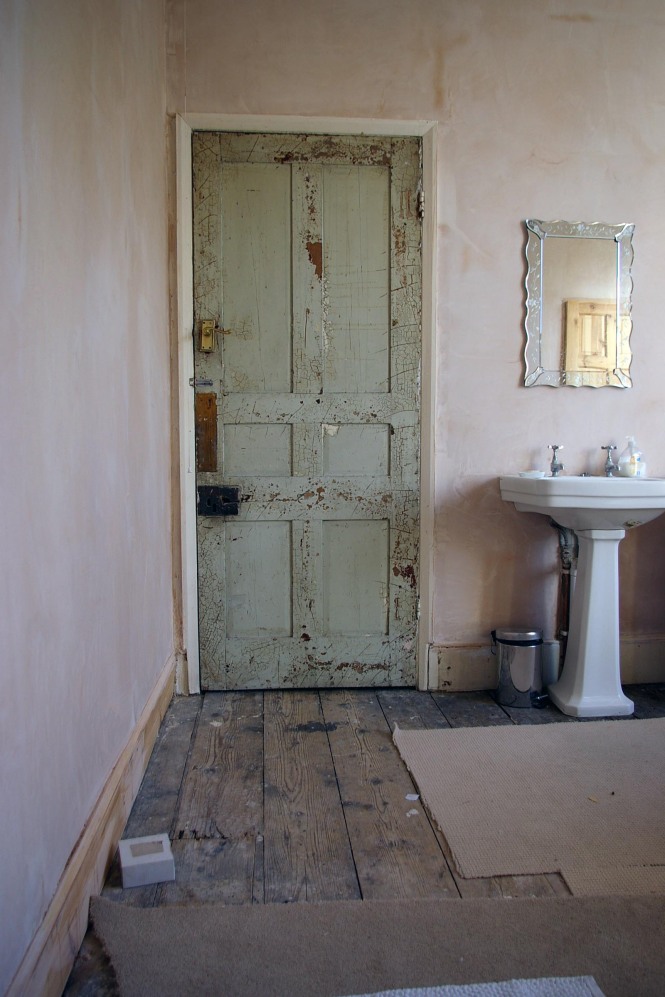 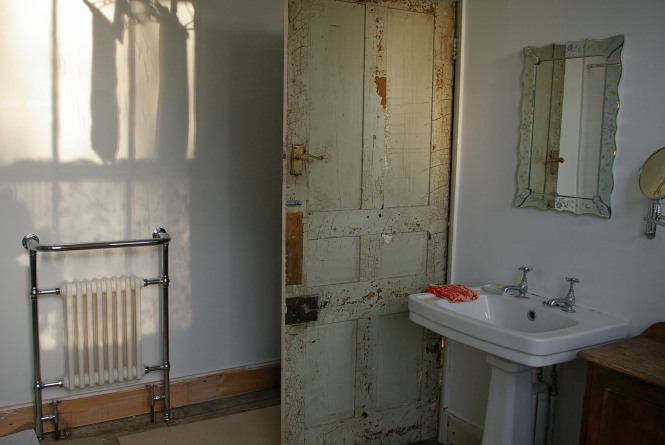 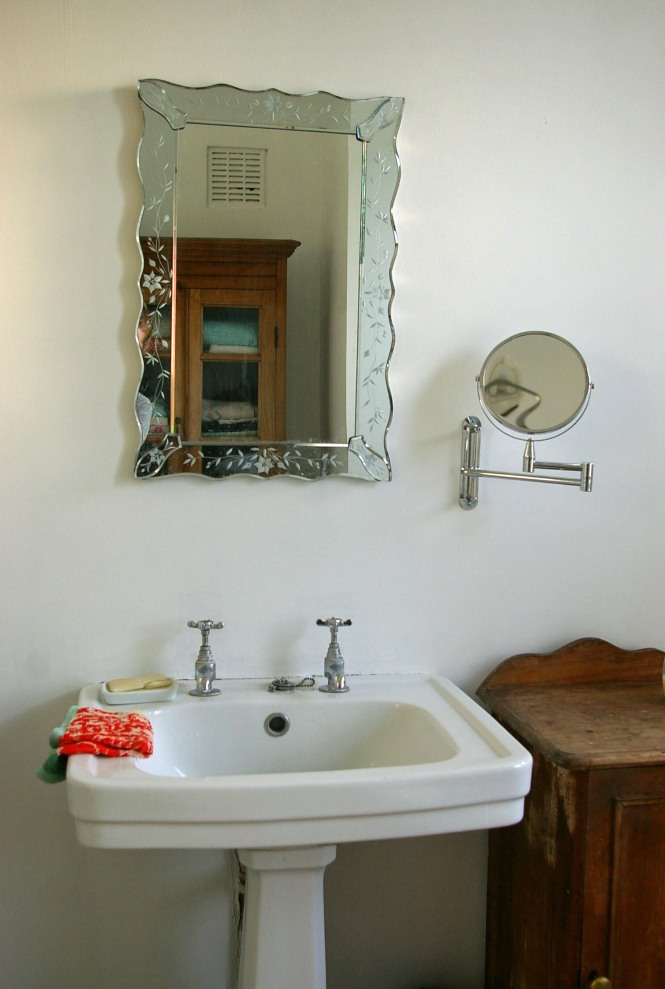 We’ve also finally been able to install the towel heater we bought ages ago and given how cold it is at the moment it is a welcome improvement. 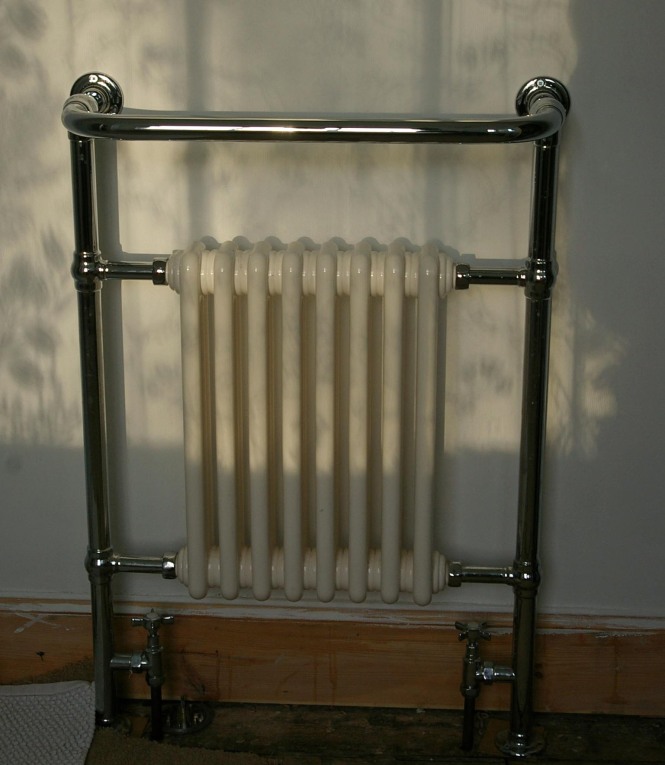 The light is all dappled in this shot because I have also bought a lace curtain to go over the bottom section of the window which has put an end to the live shows we’ve been giving the neighbours. It’s an old-fashioned choice but it means you still get a glimpse of the garden and some crucial privacy. 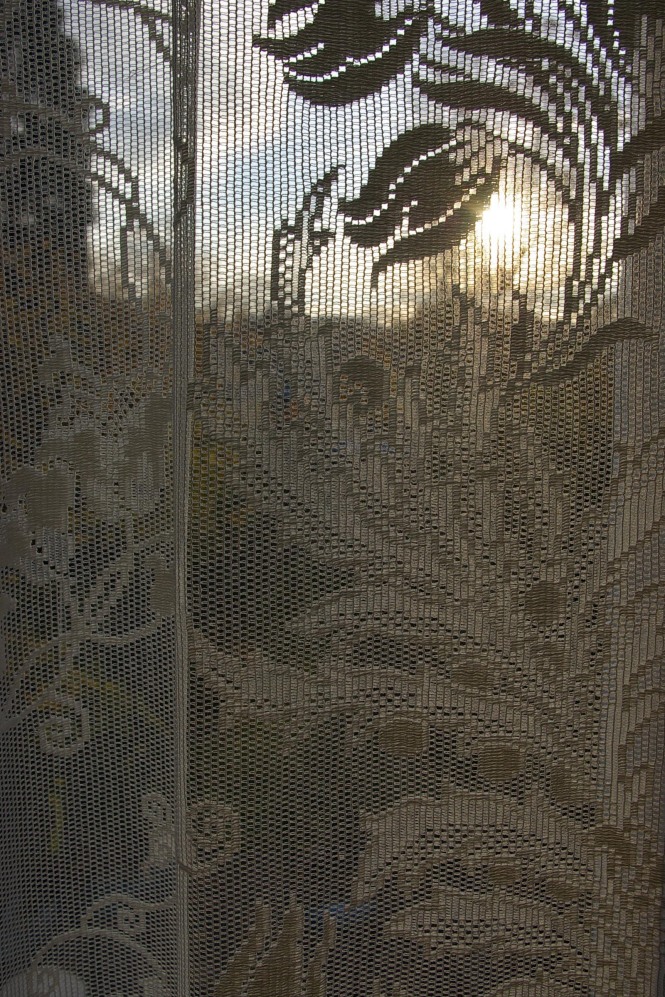 I have invested in some new towels. Half our old ones seem to have disappeared in the move and the ones we had left kept getting used for blocking up leaks and generally ruined. The new ones are mainly from Anthropologie and we’re keeping them in this cupboard we bought before the move and have been storing in the basement until now. 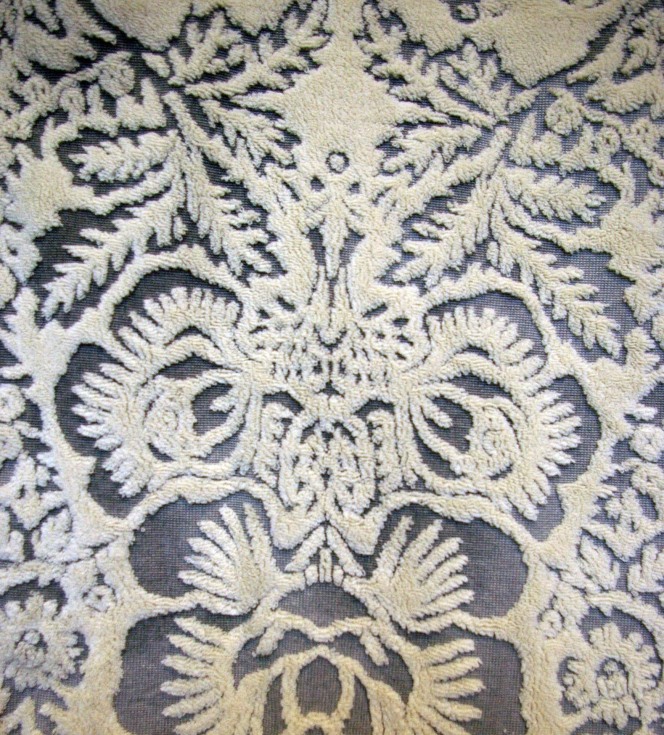 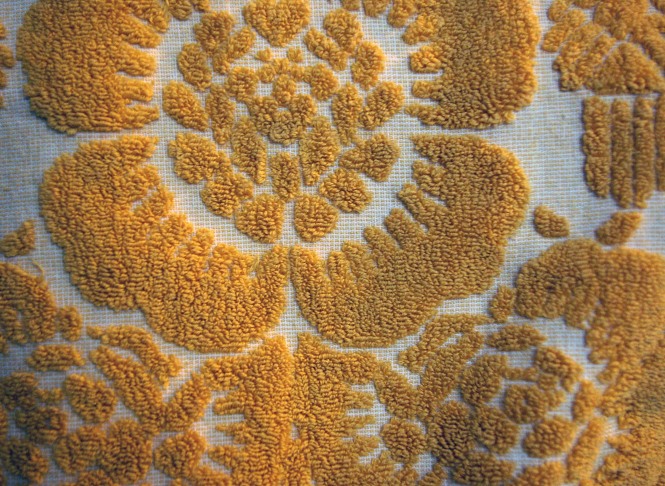 I fancy painting it, but we’ll hold off until we decide on flooring, wallpaper and any other colours we might have in this room.

And lastly we have finally bought and installed the clothes airer. It’s currently directly over the bath. It’s a little intrusive as it’s in front of the light from the window but I much prefer it to having clothes on floor standing versions everywhere. 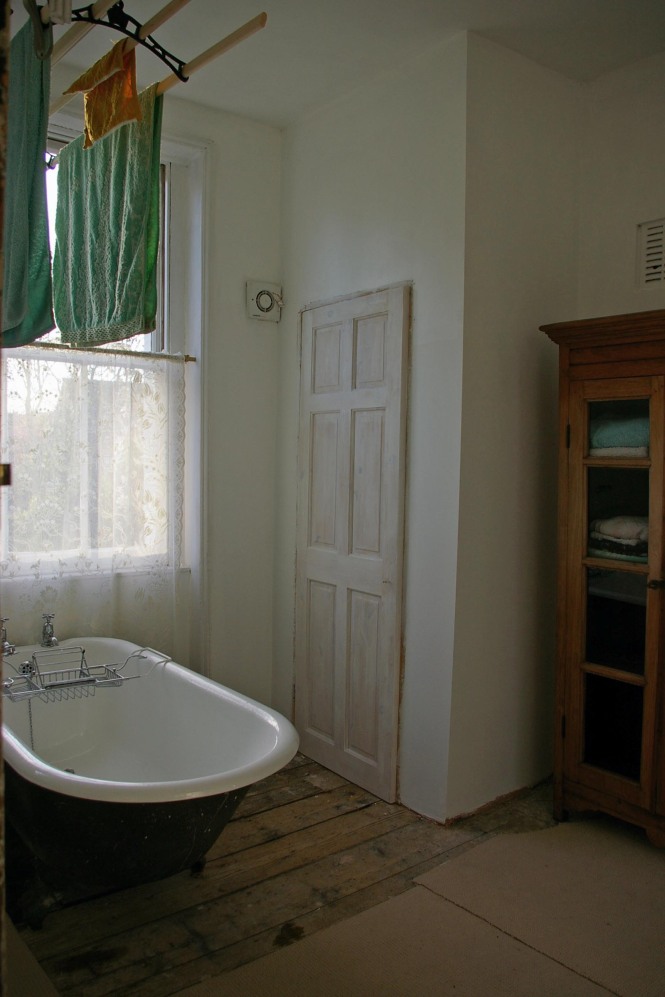 Things still be done are quite extensive:

And lots of other stuff I am probably forgetting.

2 thoughts on “A slightly improved bathroom”